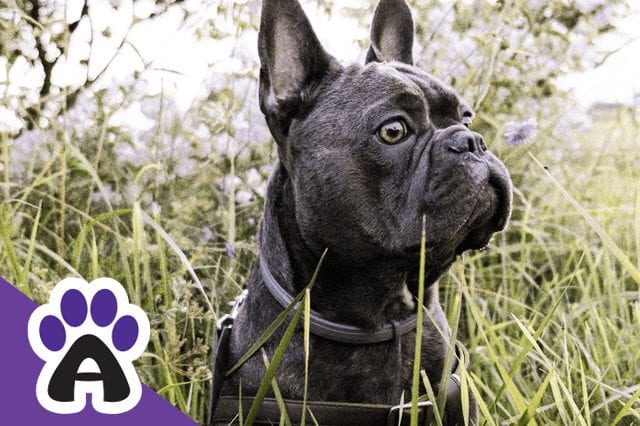 The French Bulldogs of blue, gray, merle, lilac, black and tan with blue eyes DO NOT EXIST or rather they exist only because some traders and pseudo-breeders offer these “exotic” colors not recognized by the French standard, taking advantage of the little information of the people and trimming non-purebred dogs!

They make you believe that you are buying a valuable puppy with a pedigree (obviously fake) but you also risk incurring a very high criminal and administrative penalty!

Blue French Bulldog: the scam runs on the net

Do not be scammed by those who sell Blue, Merle, Gray, Tan French Bulldogs with a pedigree (fake) recognized by phantom associations (eg. Allianz) that are not recognized by the FCI nor the AKC.

Do you want to know which kennel clubs are authorized and recognized by the FCI? See the full list

These associations are not authorized therefore the documents they issue have no legal and genetic value for the breed.

By falling into these scams on Facebook you are not buying a purebred dog but a mixed breed comparable to a cross full of problems ( alopecia ) and other serious pathologies.

You will never be able to bring a blue French bulldog to any recognized beauty dog ​​show as due to their coloration they will not be allowed, but this is a minor problem.

The French Bulldog is a recognized breed, but the blue, gray, merle, chocolate, lilac colors are not recognized by the French standard and therefore cannot be considered purebred dogs but simply crosses with other breeds.

The reason no association and no serious breeder will recognize the Blue French Bulldog as a breed is that this color is achieved through crosses that produce puppies with severe health problems.

Blue French Bulldogs have a condition known as blue dog alopecia, which is a known inherited condition.

In addition to the health issues affecting the breed, a blue French Bulldog is more likely to suffer from inherited diseases.

The pedigree of the blue French Bulldog cannot be claimed. No serious breeder will sell you a dog that is not purebred and without a relative pedigree that certifies its purity and genealogy.

Some health issues that the blue French Bulldog can suffer from:

The price of a blue French Bulldog puppy should be “ZERO” , but above all, it should not be searched because in this way it only feeds the traffic of exotic puppies.

Unfortunately, the ignorance of the people and the lack of knowledge of the breed has led in recent years to be sought only because it is rare at the expense of health!

Being a color that no serious breeder selects, unfortunately, you will find many traders who will play with your feelings and who import blue and gray colored puppies from Eastern Europe.

Stop the trafficking of exotic puppies, they are not recognized breeds but only crosses.