Chihuahuas are often referred to as “deer heads” or “apple heads”, depending on their appearance and physical characteristics.

It is a common assumption that the deer head and apple head are official varieties of the Chihuahua. But if you read the breed standards for the Chihuahua, you won’t find them listed as such. The American Kennel Club (AKC), Canadian Kennel Club (CKC), and United Kennel Club (UKC) only recognize long, smooth-haired (short-haired) varieties.

These pups should not be confused with the state of Chihuahua mix, we will examine the difference between Apple and deer head Chihuahua, and directly study the details.

History of the Chihuahua

Chihuahua’s origins can be traced back to the 9th century, in a place now known as Mexico. It is believed that their ancestor is the Techichi, which looks similar but on a larger scale. The Toltec’s Chihuahua was very popular, People believe that they can heal the sick, predict the future, and they are sacrificed and cremated together with their master because they believe that they will guide the spirit of Its master in the afterlife.

When the Spaniards conquered the Aztecs, they became less popular and their numbers were greatly reduced.

When Americans got interested in this species, most of the specimens were found in the city of Chihuahua, that’s why they are called Chihuahuas. Travelers brought them back to the United States, improved their varieties, and participated in performances.

The first “official” Chihuahua was called Midget, registered with the American Kennel Club (AKC) and established in 1904. They are a very popular family pet, while the AKC has it currently ranked 33 rd as America’s favorite dog, It’s described as a charming, elegant and fashionable’.

Deer head and apple head Chihuahua: what does it mean?

“Deer head” and “apple head” are unofficial terms used to describe the appearance of a Chihuahua. This description relates more to Its muzzle and facial structure. Typically, apple-headed chihuahuas have around, apple-shaped head with a 90-degree angle where the muzzle meets the forehead.

Deer-headed Chihuahuas have a longer head, similar to that of a deer, with a junction angled about 45 degrees where the muzzle meets the forehead.

Obviously, there are other differences between the two (see below for a full list). However, you can usually identify the type of Chihuahua by looking for these characteristics. Somewhere in the history of the Chihuahua, the breed split into two variations: the apple head and the deer head.

We don’t know when this genetic evolution took place. But the pre-Columbian artifacts discovered in Central America depict small dogs with heads in the shape of apple and deer. This suggests that this evolutionary split occurred before the discovery of the New World by Europeans.

Certainly, the apple-headed Chihuahua owes its name to its apple-shaped head, which is therefore noted in the breed standards. Apple-headed chihuahuas can have smooth coats or long coats in any color or color combination.

A post shared by Billy The Apple Head Chihuahua (@billyapplehead)

Here are some characteristics of Apple Head Chihuahuas:

Deer-headed chihuahuas are also found in sleek, long coats. Although the colors of the dress vary, the fawn is the most common

The popularity of Deer-headed Chihuahuas

Deer-headed Chihuahuas are just as popular, if not more than apples. The Taco Bell dog, Gidget, was actually a deer-headed chihuahua. During Its 8 year career with the national fast-food chain, she was responsible for introducing this breed to millions of Americans.

Gidget was the first Chihuahua that many Americans had ever seen. Her adorable appearance and playful personality caused the breed’s popularity to skyrocket in the late 1990s.

Here are some characteristics of a deer-headed chihuahua: 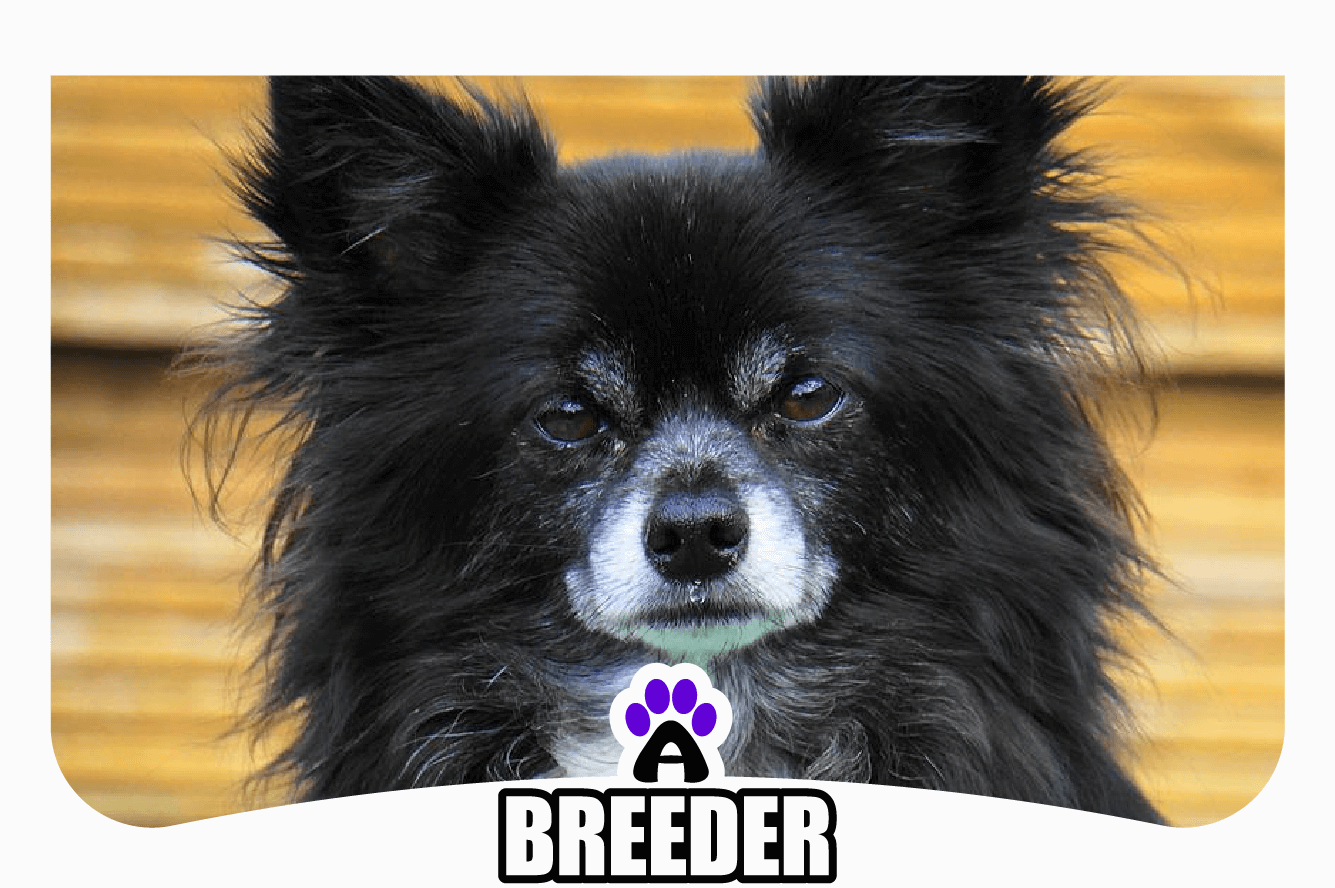 The Temperament of a Chihuahua

Although there is no scientific evidence that the shape of a Chihuahua’s head affects its temperament in any way, many Chihuahua owners say that deer heads are more friendly and obedient than apple heads. However, they are more likely to form such temperaments depending on their environment and upbringing, and the shape of the head has no effect.

Apple head and deer head are equally confident, intelligent, and stubborn. They both employ nonsense and they are not easily deceived Nevertheless. They like competitions and are very friendly and kind to their families.

Chihuahua needs to be trained and socialized at a young age. They can be overprotective of their family members if their behavior is not corrected. They are wary of strangers, if they do not like something or someone, then you will know.

Although they are part of the dog “toy group,” but they both have a medium-sized prey drive, which means that when they see small furry things, they will catch up with it! They are both very fast dogs, but because the deer head is longer than the apple head, the legs tend to be longer, and the athletic ability is stronger if something attracts It, It will disappear much faster than the apple head.

Due to their lively character, Chihuahuas are very popular and can be mixed with other dog breeds. Some good examples are pomeranian and Dachshund Chihuahua mix.

The average life expectancy in Chihuahua is 14 to 16 years, they are known to have the longest canine life span and can usually live up to 20 years old. Deer heads have fewer health problems than Apple heads they often have longer life amongst the two.

Apple’s head shape and short muzzle mean that It might suffer from breathing problems. The cranial syndrome is a general term for serious respiratory diseases caused by a flat face. This also means that they are heated, and it is difficult to regulate body temperature if it is heated.

This syndrome is serious, possibly life-threatening, so if you are a prospective owner, be sure to research the breed’s health history, and how to best manage it.

In addition, Apple also more likely to suffer head tracheal collapse. The exact cause is unknown, but it is believed that this is because Its trachea is smaller and weaker. Smaller dogs breathe faster than larger dogs, so if you imagine that a soda straw is sucked while the walls are squeezed together, it obstructs air circulation. This is what can happen inside the Chihuahua’s neck Case.

Apple heads have bulging eyes, which makes them prone to eye injury and infection, more than deer heads. Therefore, if you find that Its eyes look unusual,  please take It to the vet immediately.

Simply put, both apple and deer heads can have so-called molars. The tender spot on their skull. The position where the skull is not properly fused, similar to the skull of a newborn baby. Although acceptable according to the breed standard, It’s an unprotected area and therefore It can be dangerous to Its health.

According to the national breed club Chihuahua parents must undergo heart checks to check for mitral valve disease, carried out to evaluate ophthalmic ophthalmologist tested and pat bone health assessment of the knee joint. These are all the necessary conditions in order to obtain their puppies’ health certificate. 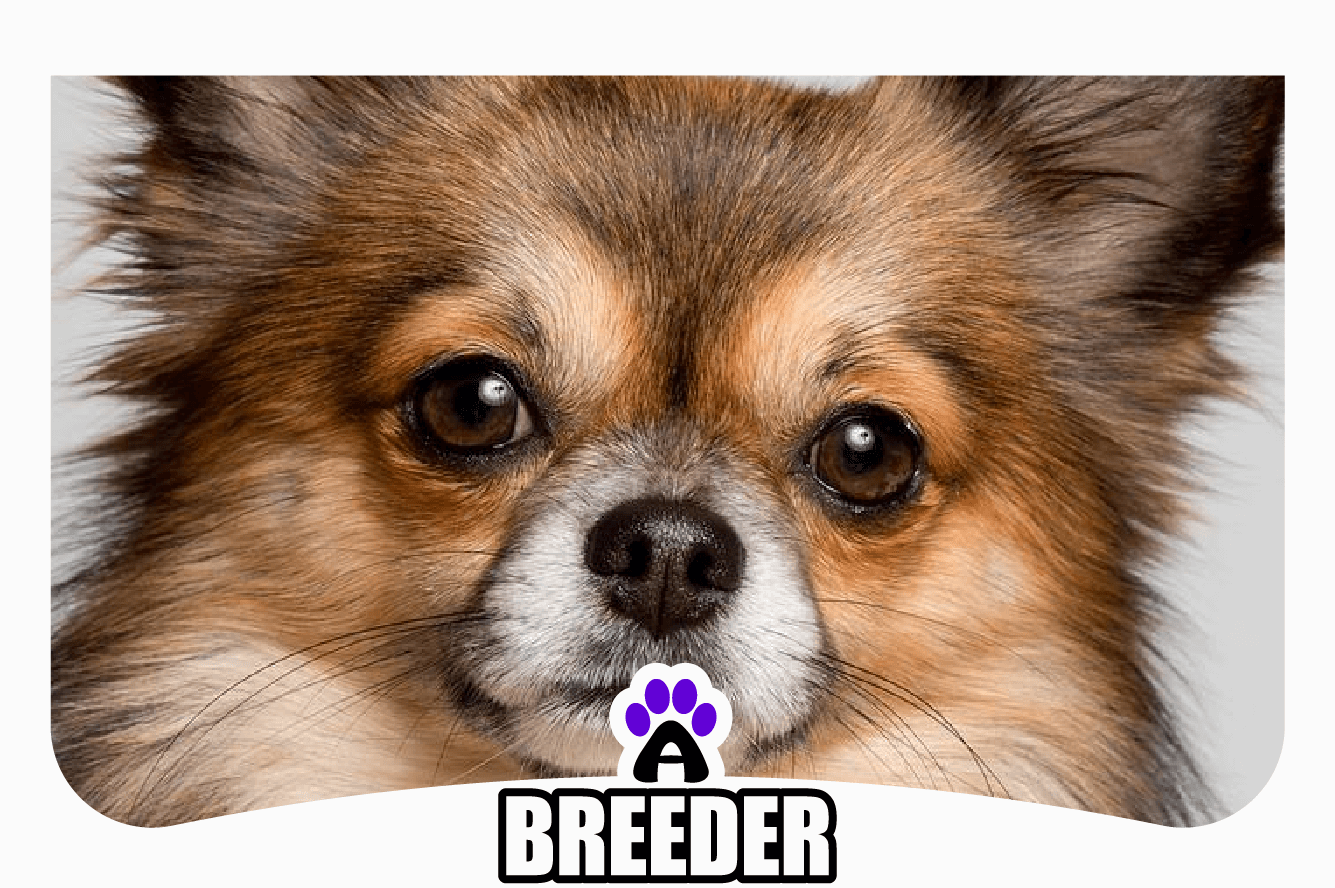 The movement and training of apple head and deer head are similar. Apple and deer are considered to be energetic dogs, requiring 30 minutes of exercise daily. A chihuahua does not require particularly strenuous exercise, so walking can meet their exercise needs. If you have an enclosed yard, then they will be happy to walk around chasing birds and squirrels.

Please note that Apple’s head may suffer more pain due to breathing, so on hot days, Its movements should be monitored. If necessary, take them out only in the cool early morning and late at night.

These guys are pretty smart dogs, so they are known to quickly receive commands. However, they are strongly independent, so if they think today is not the day to participate in training, then you are less likely to succeed. Therefore, early obedience training is the key. Because of their bark and fur indifference with strangers, you need to socialize them very early, so that they can get along well with other people and large dogs.

What Should You Feed Your Apple Head and Deer Head

The nutritional requirements of the apple head and deer head are the same. They all need ½ cup of food intake per day, but it depends on their size and activity level. Despite being one of the smallest species, It still needs the best nutrition to keep It healthy, so be sure to feed It a high-quality kibble.

A Chihuahua will need a wash every two months. Chihuahuas tend to shed, so you need to maintain regular grooming habits to manage them.

You will also need to brush their teeth two to three times a week to prevent any periodontal disease. 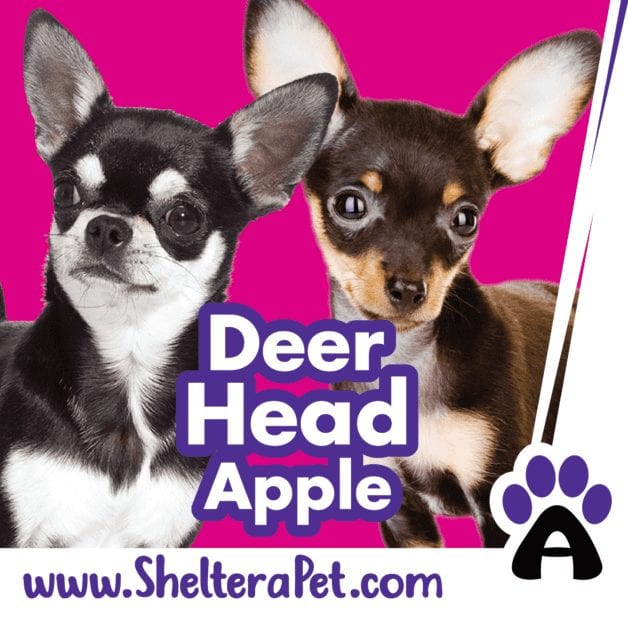 How Much Do Apple Head and Dear Head Chihuahua Cost?

The average price of a Chihuahua puppy is $250 to $600 from a famous breeder, price tends to be the same for both apple heads and deer heads. If you are looking for a Chihuahua state championship pedigree then you can expect to pay more for them, starting at about $ 1,500. But remember, this is only in the case of apple heads because deer heads cannot be displayed!

Birth in Apple-headed Chihuahuas is usually more difficult because of the shape of their skulls and the difficulties they may encounter in passing through the birth canal. Therefore, they usually need a C–section birth, so the pup’s price may be slightly higher, depending on the loft. However, because they are ordinary dog ​​breeds, breeders often do not consider this additional cost.

When Can I find an Apple or deer Headed Chihuahuas?

The United States Chihuahua Club has a list of breeders that have signed a code of ethics, which means that their commitment to adhere to strict processes to ensure optimal breeding methods. Its catalog of the varieties by state lists the breeders. If you are interested in a particular shape of the head, then be sure to mention this to the breeder. 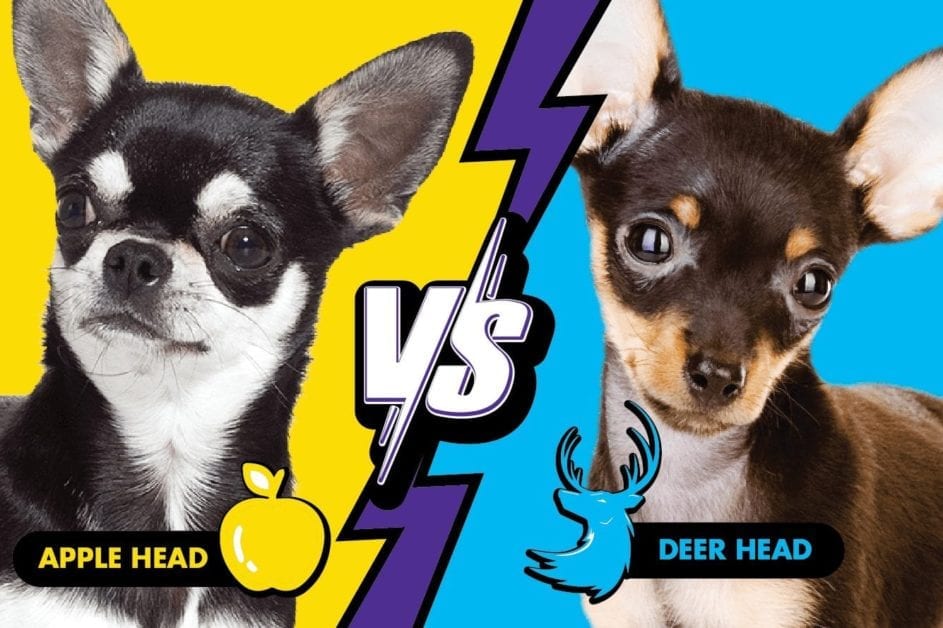 Are There Different Types of Chihuahuas?

In addition to the aforementioned apple and deer head varieties, there are other types of Chihuahuas. They are all small in size, but are distinguished by varieties of fur:

Apple head and deer head have very different head shapes, and you don’t have to be an expert in Chihuahua to see the difference. The apple head has a rounded forehead, and the deer looks like a fawn. Due to the difference between the head and nose, they have different health problems, and all prospective owners should pay attention to these problems.

The shape of their head has little effect on their temperament (if any), and this is probably just the result of their growth. It also does not affect any training, grooming, or nutritional needs.

No matter who you decide to choose,  know that you will get a great family pet. Despite Its small size, it will bring you many laughs and memories for many years to come!