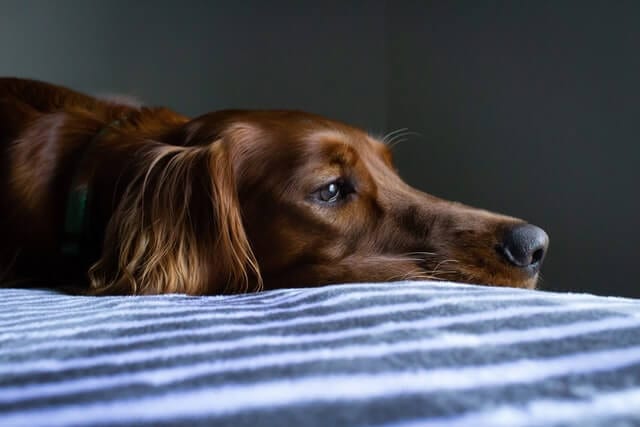 When adopting or acquiring a dog, we can orient our choice towards an adult animal rather than a puppy. The advantages associated with this option are manifold.

Choosing to acquire or adopt an adult dog (at least 12 months old) is an important decision. The arrival of a dog who has had a history and whose personality is already built requires a period of adaptation at the start, but the advantages of such a choice are numerous. Let’s see the positive aspects, the drawbacks to be expected and the precautions to be taken to avoid bad experiences.

Learning to know each other

The education received by the dog from its former master determines its current behavior and its ability to adapt to the life you are about to offer it. The relationship between the dog and you – and possibly the other animals you already have – therefore depend to a great extent on it.

An adaptation time must necessarily be observed at the start. It will allow the dog and his new family to get to know each other. Each will gradually get used to the temperament and habits of the other.

Choosing an adult dog has a number of advantages :

Some disadvantages to know …

Adopting From a shelter is saving a life!

Adopting an adult dog from a shelter is also an act of charity. Unfortunately, many shelter dogs that have not found a taker risk being euthanized.

So precious lives are saved when animals are adopted.

In addition, all dogs found in adoption centers are not necessarily there for behavioral reasons; adorable and well-behaved animals may have been placed in these structures because their former owners can no longer afford to care for them, have had to move, or have died.

Some recommendations to avoid unpleasant surprises

Can dogs watch television?
Choosing The Right Puppy For Me
How To Choose a Dog For Apartment Living?
How Long Does a Dalmatians Live For?
Why Should You Adopt a Small Dog Breed?